After almost 8 years of being C-OSS Capacity Manager of the North Sea Mediterranean Rail Freight Corridor, Thomas decided it is time to move forward and sail off to a new professional adventure. He had been offered an opportunity within INFRABEL, allowing him to further extend his competences. RFC North Sea – Med wants to thank Thomas for his very enthusiast & professional management of the RFC2 capacity for the past 8 years.

Jean Quaeyhaegens, 49, has been appointed by the Corridor Management Board as his successor as of begin of September 2020.

After completing a Degree in Marketing at the Ecole Pratique des Hautes Etudes Commerciales of Brussels, he had several professional experiences in companies exporting their products all around the world. He had the chance to be deeply involved in logistics organizing shipments by air, sea & road while practising his language skills.

He joined B-Cargo, now Lineas, in 2009. After completing his Movement training of “Sous-Chef de Gare Principal Cargo” he joined the Capacity Planning Department where he planned Open Access international freight trains on INFRABEL & RFF. He then had the chance to lead the B-Cargos’ Special Transports Department.

Mr.Quaeyhaegens joined the THALYS International Capacity Planning in 2013. Until 2015 this Departement was responsible to manage the cooperation with the shareholders & partners. In 2015 Thalys became a RU on RFF & INFRABEL. He managed the International Capacity & TCR Planning on both IM & developed the relation with DB-Netz from scratch under the supervision of SNCF Voyages Deutschland.  He also had the opportunity to be involved in the RNE/FTE TTR & PCS working group & represented THALYS in the TTR Pilot Rotterdam-Antwerp (Paris).

Today, he is pleased to be able to provide his large experience and expertise on the railway system to serve the Rail Freight Corridor North Sea – Med customers and partners such as railway undertakings, freight forwarders, shippers or terminals. 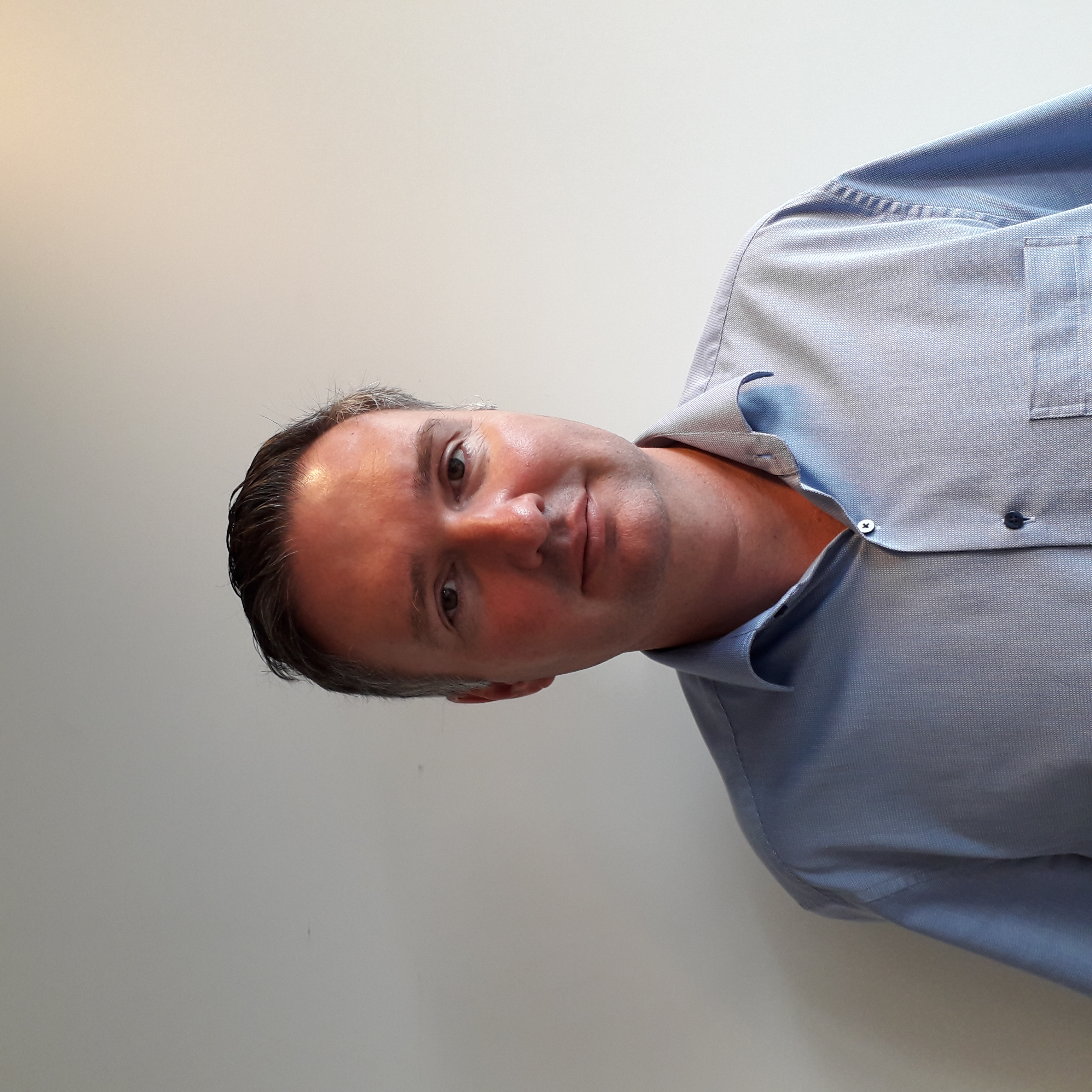