News from our member Infrabel: Important leap forward for the Belgian rail safety

Last weekend saw a major step forward in rail safety. In just two days, no less than 65 km of track in the province of Antwerp was put in service with the European safety system ETCS (European Train Control System). This automatic system controls the speed of trains. This greatly reduces the likelihood of a train passing through a red signal. More specifically, these works were carried out on the railway line between Kapellen and the Dutch border and an important freight railway in the port of Antwerp. Both lines are part of three European core network corridors that run through Belgium and must be equipped with the safety system as a priority. By the end of 2025, Infrabel plans to equip its entire rail network with ETCS. The Belgian railway will then be one of the safest in Europe.

All information can be found on the website of Infrabel: Important leap forward for the Belgian rail safety (infrabel.be) 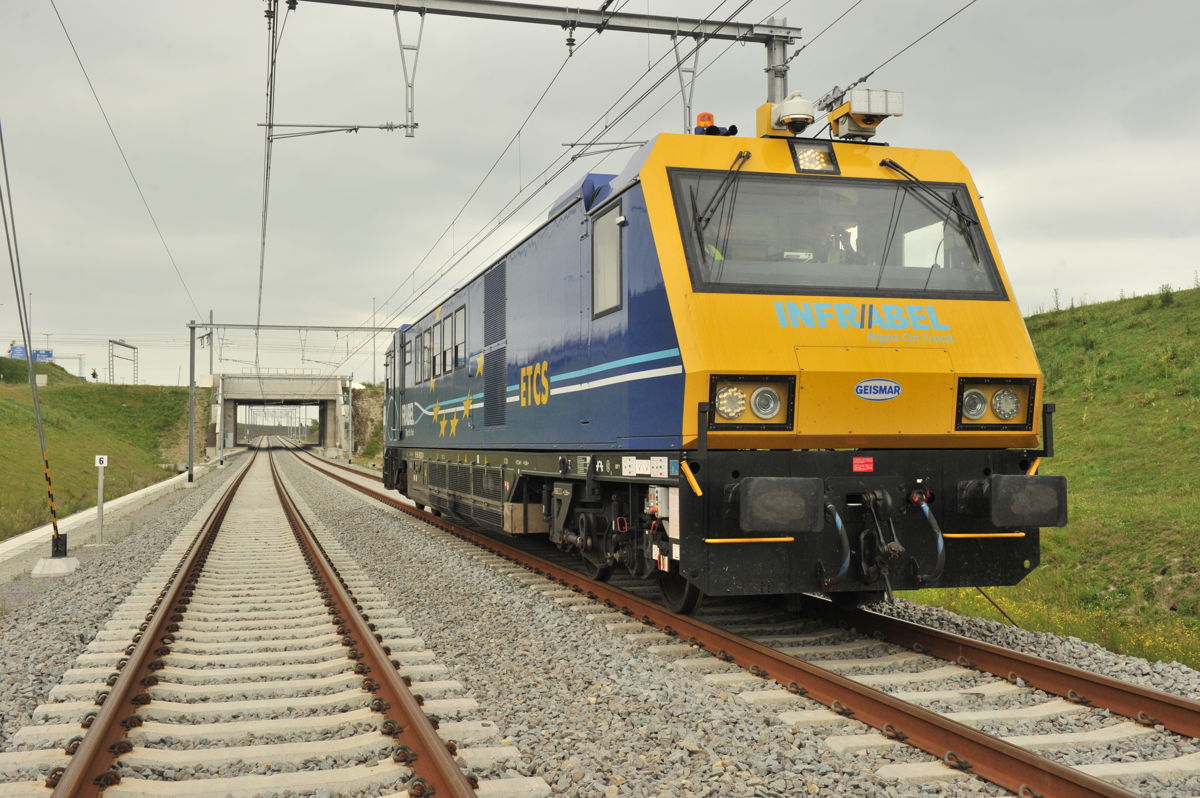